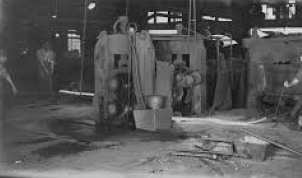 In January of 1959, Hans Kayem created a pipe and steel company located in Houston, Texas, named Hans Kayem, Inc. (HKI). Mr. Kayem organized this new company together with the help of his wife Lee Kayem. Both Hans and Lee worked hard and diligently to make HKI grow to become a viable, reliable source of prime API Oil Country Tubular Goods for drilling and production. And, because of the success of HKI, Mr. and Mrs. Kayem decided to create a second company called Tex-Isle Supply through which they would stock and sell prime API ERW and Seamless Line Pipe for gathering and transmission lines for the Oil and Gas Industry. 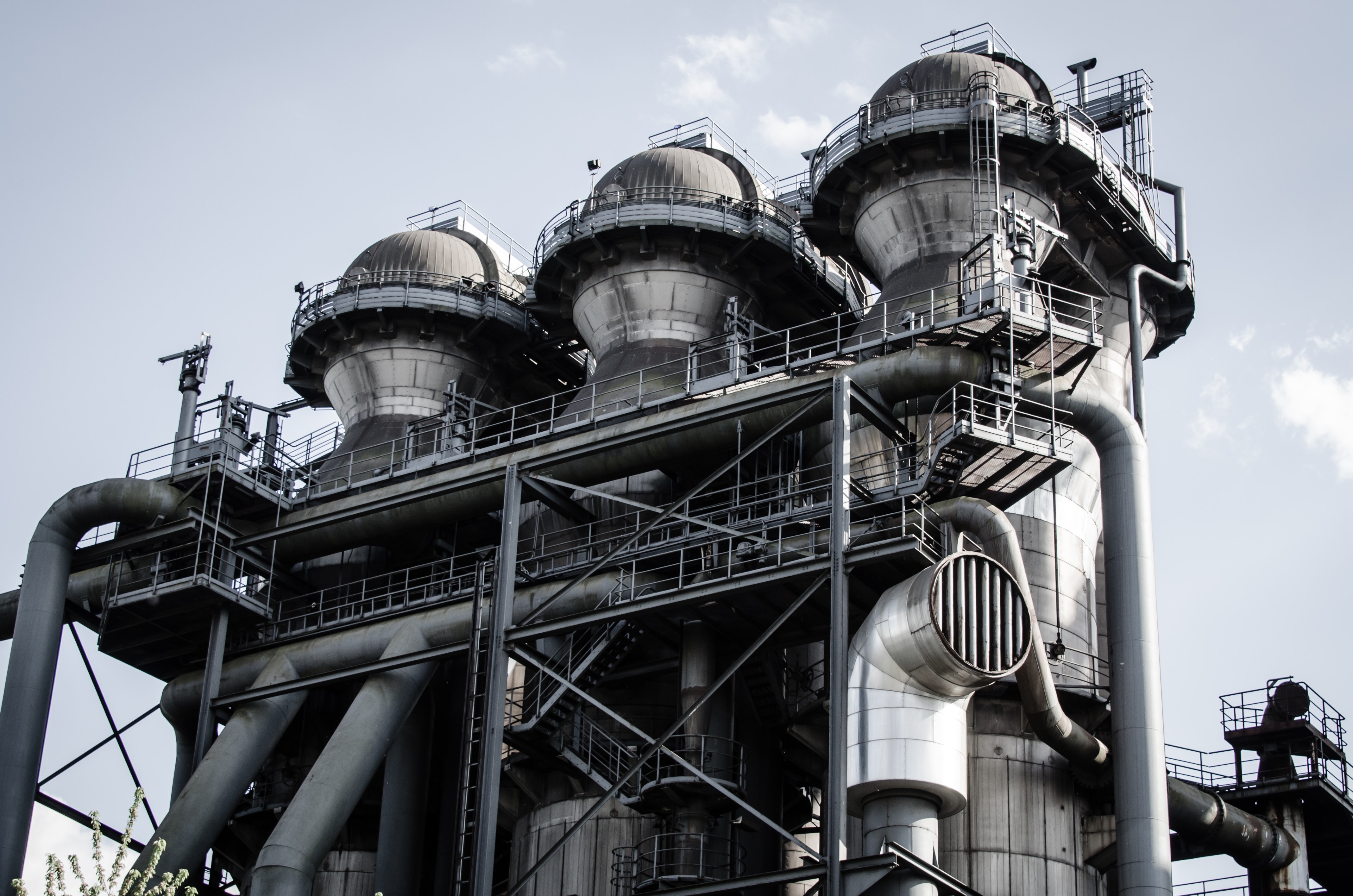 By 1962, through innovative and creative business planning, Mr. Kayem became one of the first American businessmen to develop a business dialog and relationship with Japanese steel mills and tubular manufacturers. Being one of the first to import Japanese Tubular products into the United States Gulf Coast, HKI became the primary distributor and source for Japanese Seamless, API, OCTG through Sumitomo Metals as well as Tex-Isle becoming a primary source for ERW and Seamless API Line Pipe through Nippon Steel. 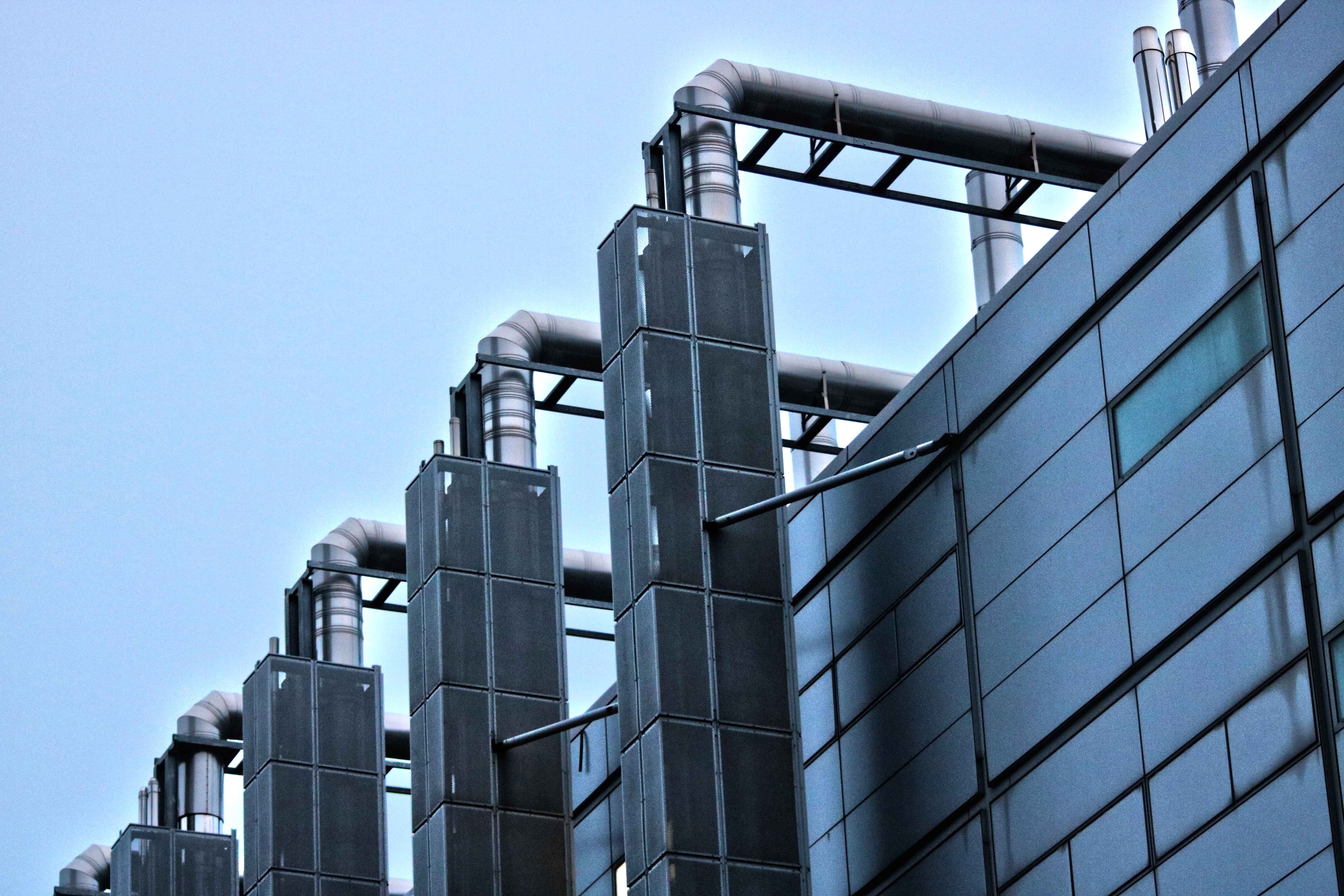 In 1966, son Curtis had joined HKI/Tex-Isle, and in 1970, son Doug had also began working with his Father Hans, and brother Curtis. After 1970, HKI/Tex-Isle began to grow and expand dramatically as a primary and dependable source of supply API tubular products for both independent and major oil companies. HKI/Tex-Isle was one of the only sources in the Gulf Coast for Japanese seamless and welded tubular products prior to the first Arab Oil Embargo of 1972.

During the Oil Embargo, API tubular products were in extremely short supply. Hans KAYEM, Inc. and Tex-Isle Supply became a vitally important source for Japanese tubular products. HKI/Tex-Isle was one of the most reliable sources in the Gulf Coast Region for API OCTG and Line pipe from Japan. KAYEM, Inc. was a delegated negotiating arm for oil companies such as Getty Oil, Exxon, Coastal States Gas, Phillips Petroleum, ARCO, and Texas Oil & Gas, in order to provide the much- needed OCTG and Line Pipe, which were then being allocated by the Japanese, as well as the domestic steel mills, during that period of time. 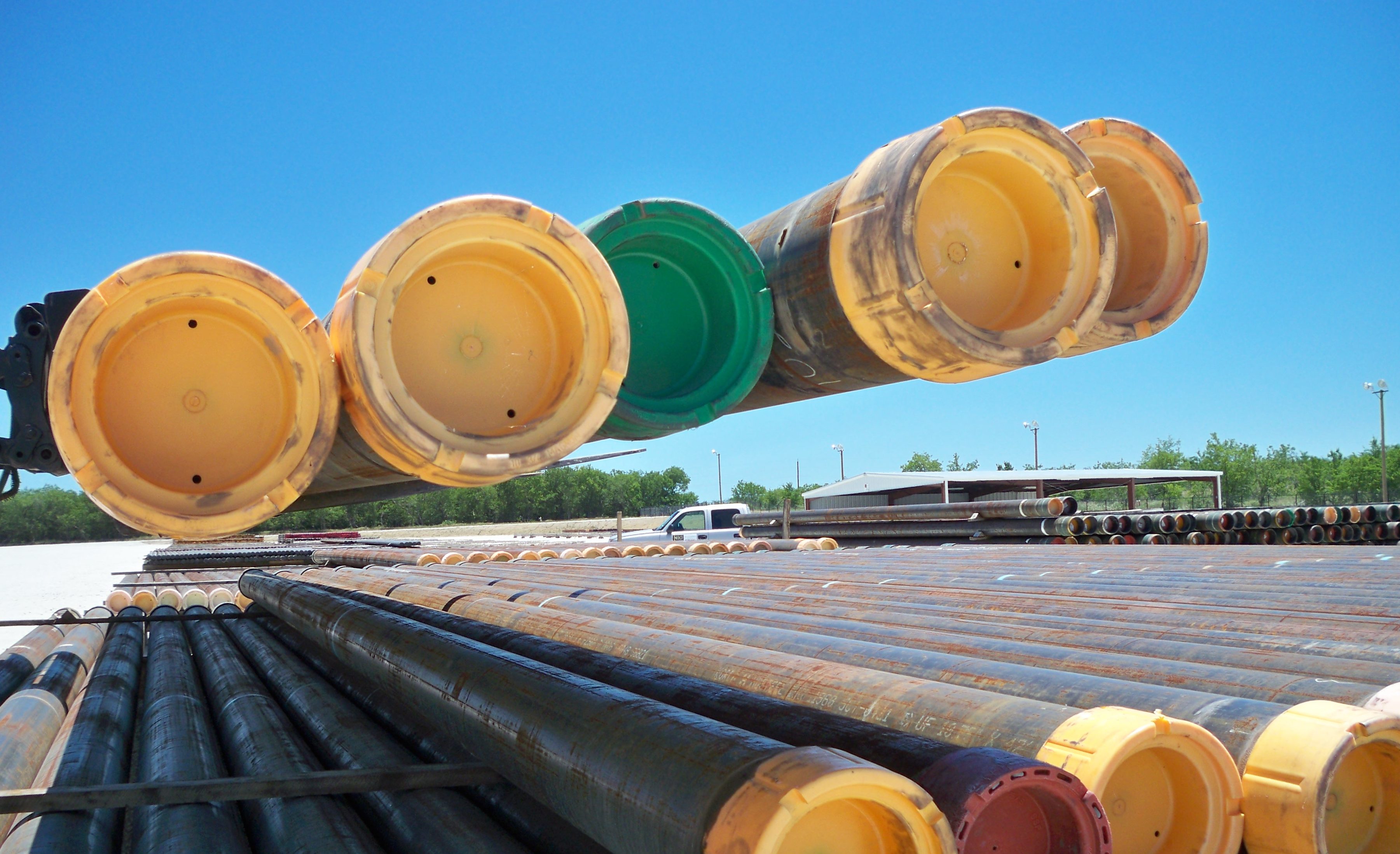 It was in 1973 that the Kayems made the decision to consolidate HKI and Tex-Isle so that both product lines, OCTG and Line Pipe would be supplied under one company name, Tex-Isle Supply. During that time the Kayems then decided to build their own offices, pipe yard and warehouse facility located on the Katy Freeway on the west side of Houston. There, they had complete control over the quality and maintenance of inventory in order to better serve their oil and gas customers. The all-weather concrete yard facilitated 24-hour loading services without having to charge for loading or overtime.

Almost ten years later, in 1982, the Kayems decided to expand and opened an office in Dallas, Texas. They determined that this office would better serve their customer base in North, West, and East Texas, as well as customers in Oklahoma and New Mexico. Building upon the long established tradition of Tex-Isle, the Dallas office became an extension of the same formula of success. Managed by Doug Kayem, the Dallas office was now providing the same high standards of API tubular products and services to our oil and gas customers located in the new and expanded regions. 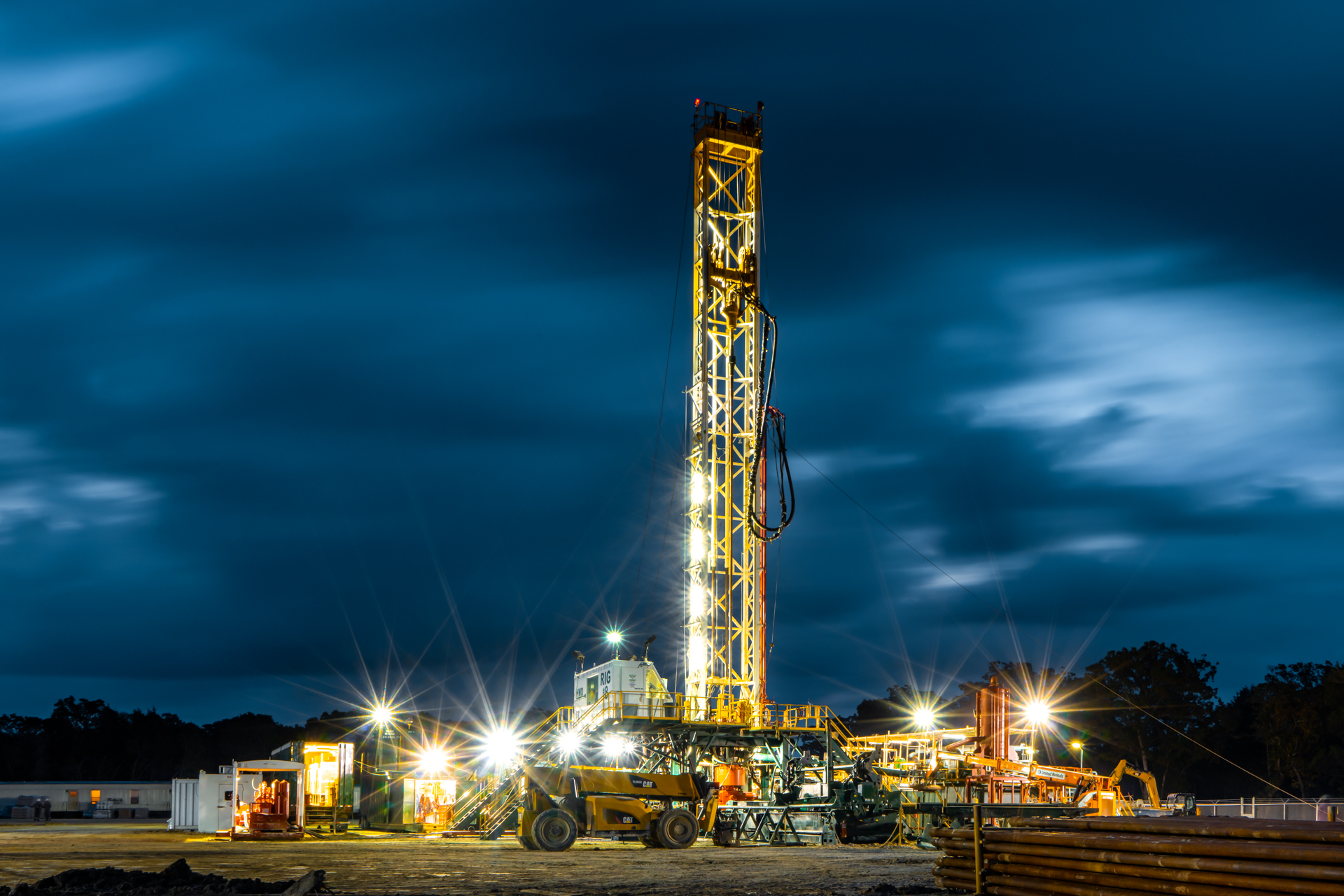 In 1994, founder, Hans Kayem passed away. The brothers Curtis and Doug, together with their surviving Mother, Lee, continued the legacy and tradition of supplying quality tubular products to oil and gas customers. The trend of expansion and growth continued. By the year 2000, the Kayems mutually decided that with the successful histories of both the Houston office and the Dallas office, and for the purpose of future growth and expansion, it was decided that a new company would be created and named KAYEM Pipe & Steel, Inc. Doug Kayem would run the new company. The corporate office of KAYEM Pipe Steel, Inc. is located in Dallas, Texas and operates autonomously. 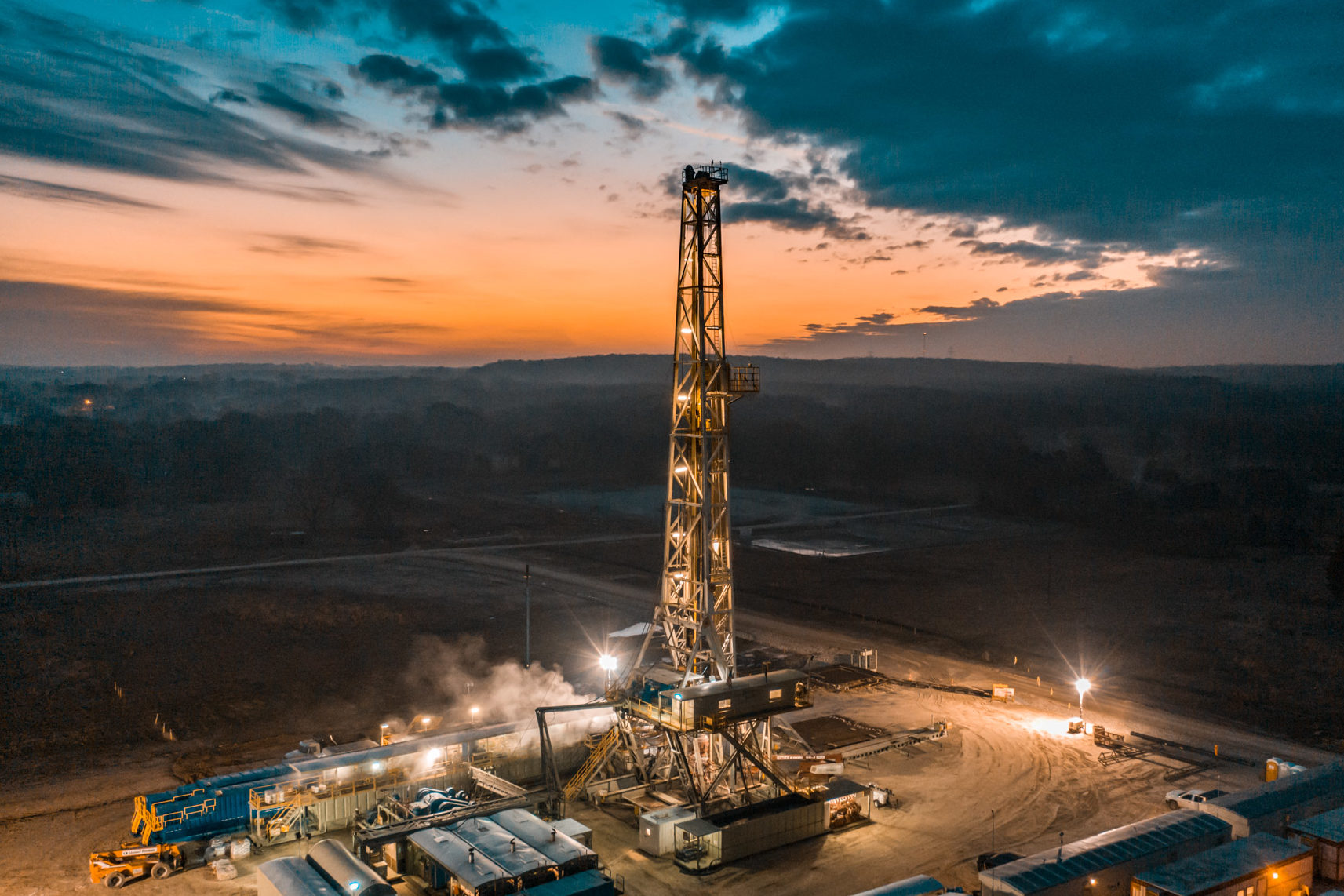 Today, KAYEM Pipe & Steel continues to provide the very best quality in Oil Country Tubular Goods, Line pipe and services. True to the legacy of Hans Kayem, Doug Kayem and his son Max, who joined the company in 2001, plan to improve the company and continue to expand regionally and internationally with new proactive customer services.

We at KAYEM Pipe & Steel are eager to serve and look forward to the challenges ahead.

To provide our customers with value added services, we’re proud to announce the opening of our new first class pipe yard, the HKI Terminal in Corsicana, TX. This service center is a lighted 24/7 all-weather pipe yard with on site rail access and provides state of the art secure storage, inspection and inventory control for oil country tubular good (OCTG) products. This site enhances our existing services to our OCTG customers from both a cost and logistical standpoint due to its central location in Texas.

Since 1959, KAYEM Pipe & Steel has upheld the tradition of providing our oil and gas customers with enhanced methods to continually improve alliances and stocking programs. Our primary goal at KAYEM Pipe & Steel is to be the very best source for prime API OCTG and line pipe, as well as to provide the best service at the best prices for the oil and gas companies of America.